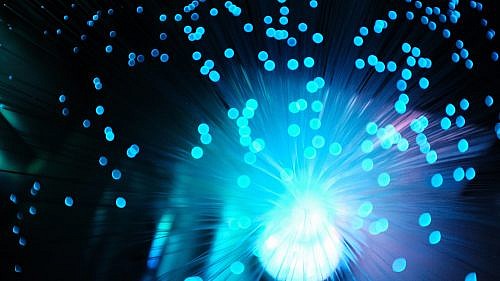 A friend prompted me to fix an issue with the WP Tavern archives page a few days ago. Not all of 2021’s posts were visible. As I glanced over the updated list, I realized our team put in a lot of work for the year.

In the day-to-day mix of things, it is easy to forget how much you have written during the year. Some of the articles are memorable and stick with you for a while. Much passes by in a blur. But, I felt a sense of pride in the work our team has put in as I scrolled through the posts.

These year-in-review posts tend to take about two days’ worth of work, gathering up all of the stats and notes and formatting them so that they are presentable. However, they are always one of my favorite articles to put together every year.

We should always take some time to remind ourselves where we have been on this journey. This makes sure we are better informed before taking our next steps. At the Tavern, that means paying attention to what content people are reading and how they are engaging with it.

So, let us just dive right into some of the 2021 highlights.

The Year in WordPress

WordPress turned 18 years old in 2021. That is a massive feat for any software, especially a CMS that consistently faces competition from newer web technologies.

Unlike last year’s three, the platform only saw two major releases this year. WordPress 5.9 was initially slated to land in early December, but it was postponed until January 25, 2022. This should give contributors more time to smooth out several wrinkles with new features.

The Gutenberg plugin was a consistent force, driving new features that would eventually make their way into core WordPress. We have covered its releases throughout the year here at the Tavern.

Matt Mullenweg recorded his annual State of the Word before a live audience in New York City in mid-December. The address focused on WordPress’s growth in the past year, a decentralized web, and version 5.9 features. He also focused on contributing to the commons. He introduced Openverse, formerly Creative Commons Search, and noted the beta launch of the WordPress photo directory.

One of the best things about writing for WP Tavern is covering a range of new plugins every year. Unfortunately, we cannot get to them all. However, there are always a few projects that stand out in the crowded field.

Maybe it was nostalgia for a bygone era of printed family newsletters. Perhaps it is just a neat idea, but my favorite plugin of the year is Newsletter Glue.

It showcases how a small team can get a complex project off the ground via the block editor. Newsletter Glue is just over a year old, and Lesley Sim and Ahmed Fouad have created a solid product. 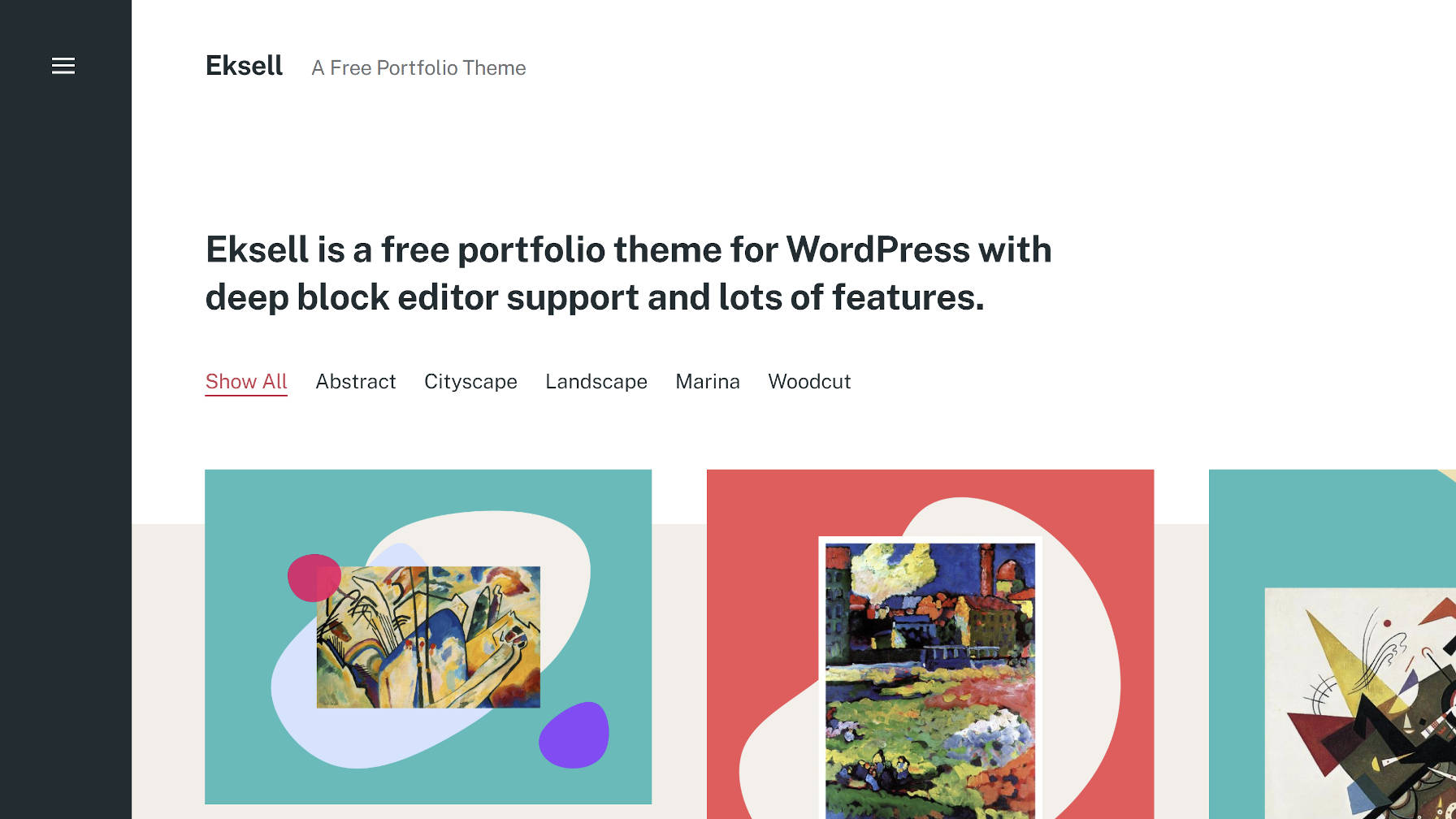 This should come as no surprise to Tavern readers. I have touted its well-rounded design and architecture on multiple occasions. Eksell by Anders Norén is my favorite theme of the year. Twenty Twenty-Two would be a close second, but it has not officially launched yet. Maybe it will reign in the year to come.

I have been on the lookout for a block theme to win this for the entire year, but none of them quite lived up to Eksell. Not even Noren’s own attempt with Tove.

Eksell plays well with blocks, supporting all current, stable advancements in WordPress theming. It is far more modern than many other classic-supported themes. And, it is just beautiful.

Over the past couple of years, we have increased our content output. Engagement via published comments is down, but “likes” continue climbing. The following is a table of the past three years of stats. Note that averages are per post.

Of course, we moderate comments here at WP Tavern. We could let things run wild for a bump in commenting stats, but we want to continue creating an environment where people feel welcome to participate.

I am the champion of comments this year with a total of 81. I would still like to engage a bit more. That is something I will work on in the new year.

Props to the five people next in line for total comments in 2021:

Without you and other readers, there would be no Tavern. I hope to see more of you all and others in 2022.

Sarah Gooding pretty much single-handedly broke our all-time daily views record in January, a record that had stood since 2015. It now stands at 24,887. I contributed a bit, but her coverage of WordPress.com’s website building service did the heavy lifting. And, it was not even the overall most-viewed story of the year.

The following are the articles Tavern readers viewed the most in 2021:

You would think that our most-read articles are those that receive the most comments. However, that is not always the case. While there is some crossover between the two lists, our readers sometimes need to be vocal on a particular topic.

I look forward to another year of delivering stories to all of our readers. The Tavern staff will see you all in 2022 for the next steps on this journey.