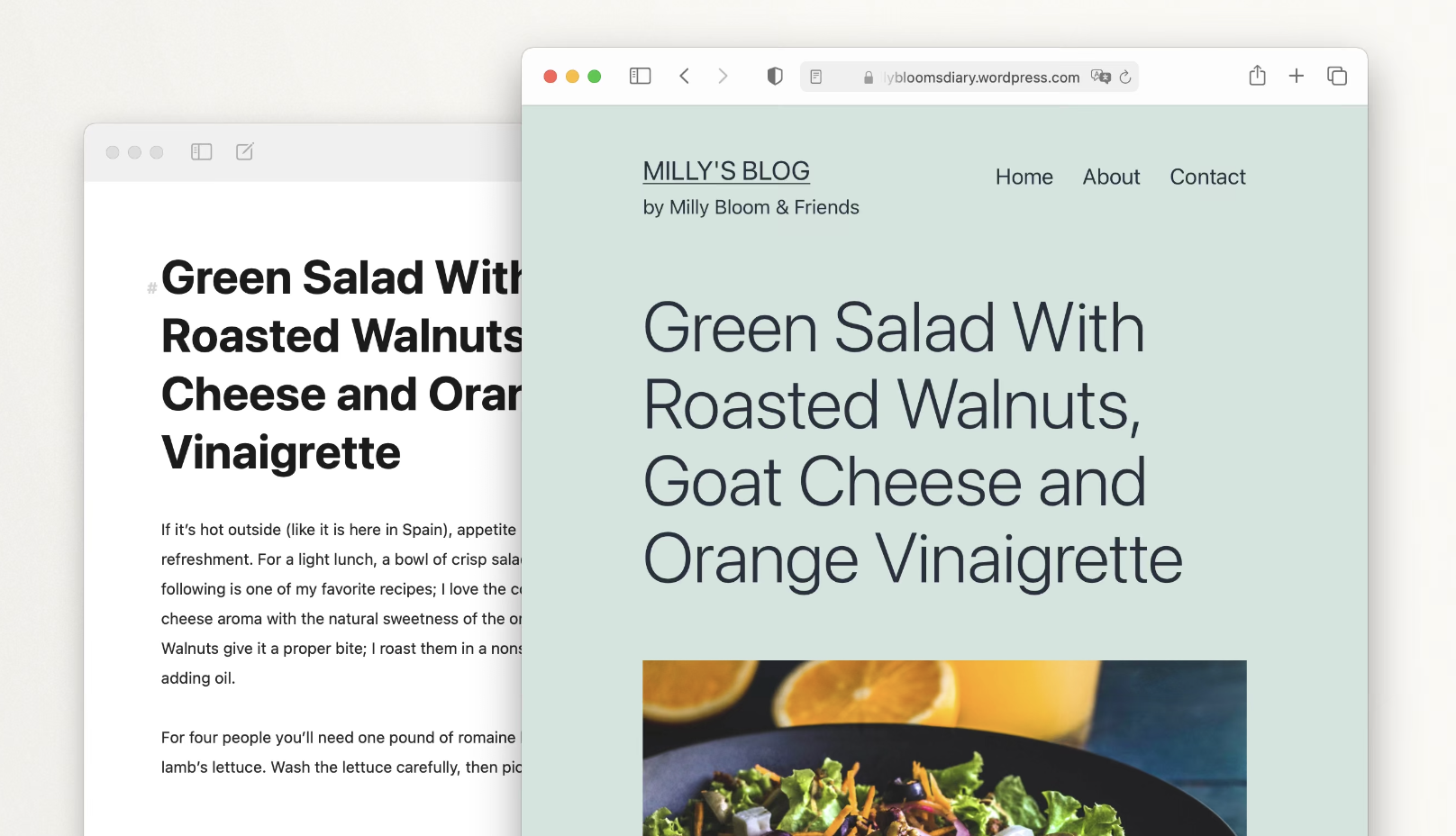 Ulysses, a writing app for Mac, iPad, and iPhone, has released version 26. This is an important update for those who use the app to write and publish to WordPress. It adds support for more blogs and has simplified the process of setting them up using the WordPress REST API.

Under the File > Publishing Preview menu, users with connected WordPress sites can see how their posts would look with the Twenty Twenty-One default theme. Here you can also manage external publishing accounts and add multiple WordPress blogs by authenticating for each one and authorizing the Ulysses app. (Accounts were previously available under a separate menu but are now found under the Publishing Previews screen.) 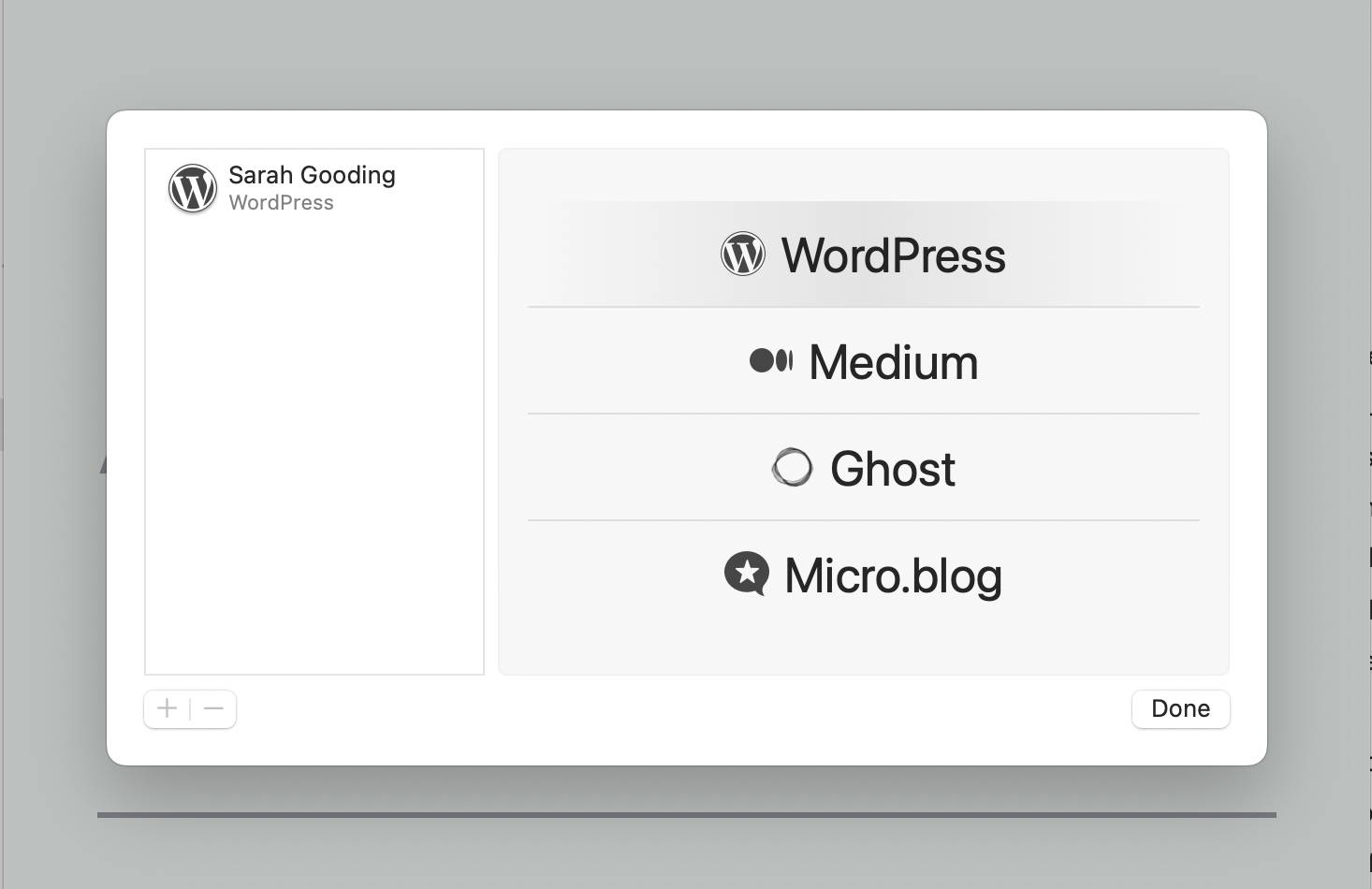 Ulysses has been around since 2003 – as long as WordPress, and has gained a loyal customer base over the past 19 years. It is run by a small team based in Leipzig, Germany. The app’s users are often attracted by its sophisticated support for writing projects, distraction-free writing interface, and clean design, which won an Apple Design Award in 2016.

The app has supported publishing directly to WordPress since version 2.6, released in August 2016. Prior to this release, users had been exporting their posts as HTML or Markdown and pasting them into the WordPress editor. Version 22, released in 2021, introduced Micro.blog publishing and WordPress post updating.

In addition to the more modernized WordPress publishing integration, the latest update changes the publishing flow UI to feature dedicated buttons for quick access to publishing and the publishing preview. It also introduces a new counter on MacOS in the editor that shows the word count and pops out a little table of other stats on click, including characters, sentences, paragraphs, pages, and more. 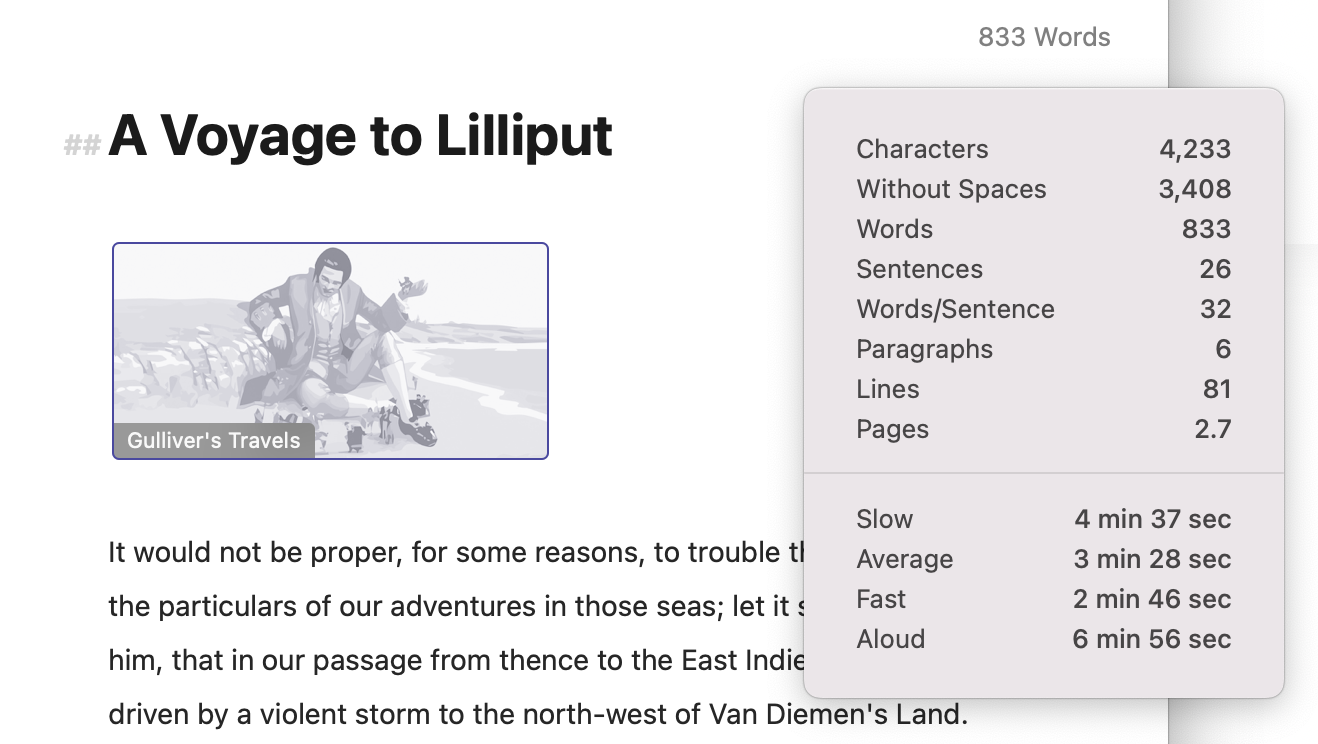 Version 26 also fixes some sluggishness in the editor and eliminates a gaggle of annoying crash scenarios that users have been experiencing:

Ulysses users who want to find out what’s coming in upcoming releases can test new features before they come available by joining the app’s beta program for iOS or macOS.